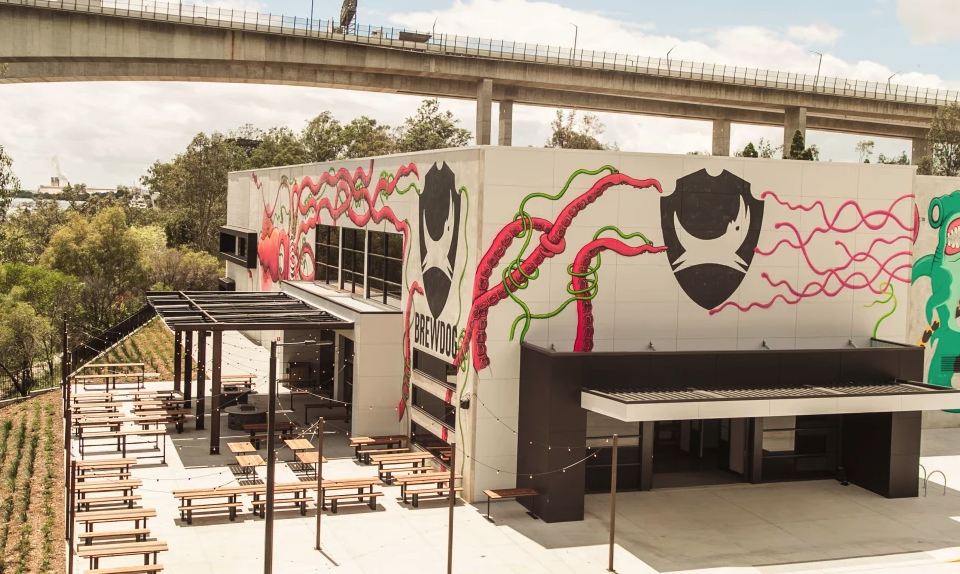 Independent Scottish brewer BrewDog is set to open its first Australian brewery and taproom (DogTap Brisbane) next Thursday (Nov.21st) on the banks of the Brisbane River at the Gateway Bridge on Metroplex Avenue.

The venue will contain 28 x taps serving BrewDog’s core range, as well as a range of local guest beers from breweries such as Range Brewing, Currumbin Valley Brewing, Balter, Aether, Brouhaha and Black Hops. There will also be an Australian-focused list of wine and spirits.

DogTap Brisbane is one of the biggest and best bars we’ve ever created, and we’re so excited to open this amazing space – BrewDog co-founder James Watt

The brewery is expected to start to officially start brewing in January 2020, and will use a fully automated four-vessel 25Hl brewing system, and will also contain a barrel-ageing facility. Designed to create a range of exclusive Australian-only beers.

BrewDog’s expansion into Australia was supported (under somewhat contentious circumstances) by the Queensland Government through the Advance Queensland Industry Attraction Fund.

The fit-out of the venue will feature a mix of leather booths, communal high-top table and a 485 sq m outside patio, that will feature artwork from BrewDog’s resident artist Fisher. There will also be an arcade area, an innovative beer cellar made from a shipping container and a full shop complete with beer fridges. 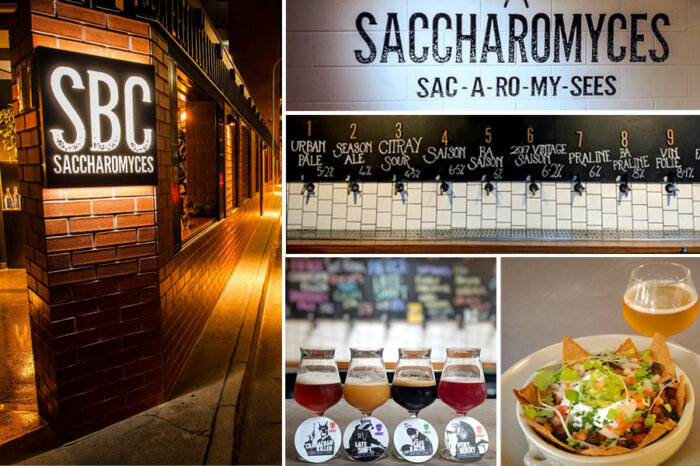 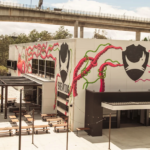