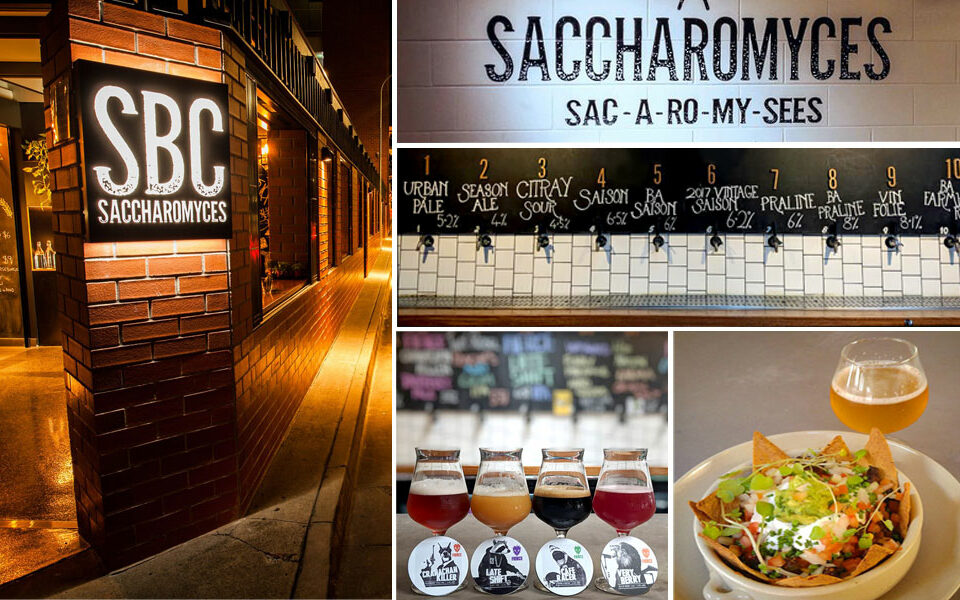 In a past-life, Simon was a pharmacist by trade. So logically it made sense that he name his venue from the species of yeast that’s a key component in both the brewing and baking process – Saccharomyces Cerevisiae.

I’m a pharmacist who, after ten years, had enough of sticking labels on boxes and decided to follow my passion of beer and brewing – Co-Owner Simon Booy

With 10 x rotating taps, SBC pours a range of beers from Australian and international breweries. The hand-written tap list blackboard behind the bar, typically sports three taps dedicated to easy drinking brews such as lagers, pilsners and pale ales, two taps dispense IPAs while the rest offer a mix of saisons, dark beers, sour beers, red and brown ales and a rotating special. The bar also stocks a range of select bottled beers, and a compact selection of wines.

The interior of SBC is spacious, with a minimalist, Scandy-esque feel about it. High light coloured, timber benches, are interspersed with smaller intimate tables and brown leather seats. Modern dark iron dark fittings, lashings of deep red brick, polished concrete floors, and an exposed roof complete the fit out. Also, in keeping with a connection with the laneway running alongside the bar, there’s a series of large open windows that allow punters to sit back watch the world pass by.

To keep punters entertained, there’s a Games Room complete with board games, arcade machines and pinballs, that opens out onto Fish Lane with counter style seating, that brings the feel of the laneway into the venue. 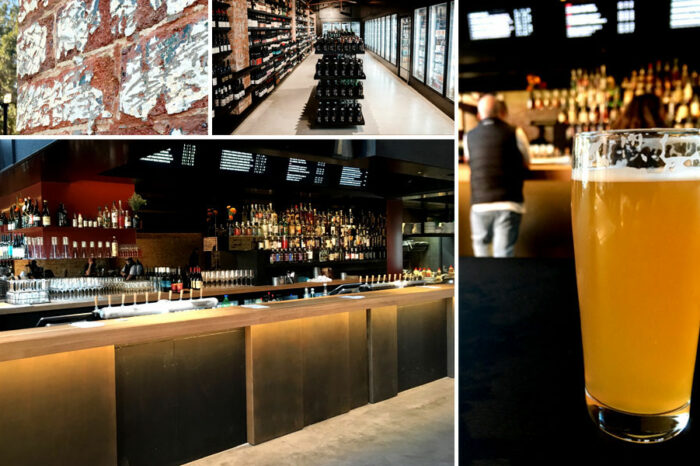 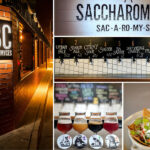