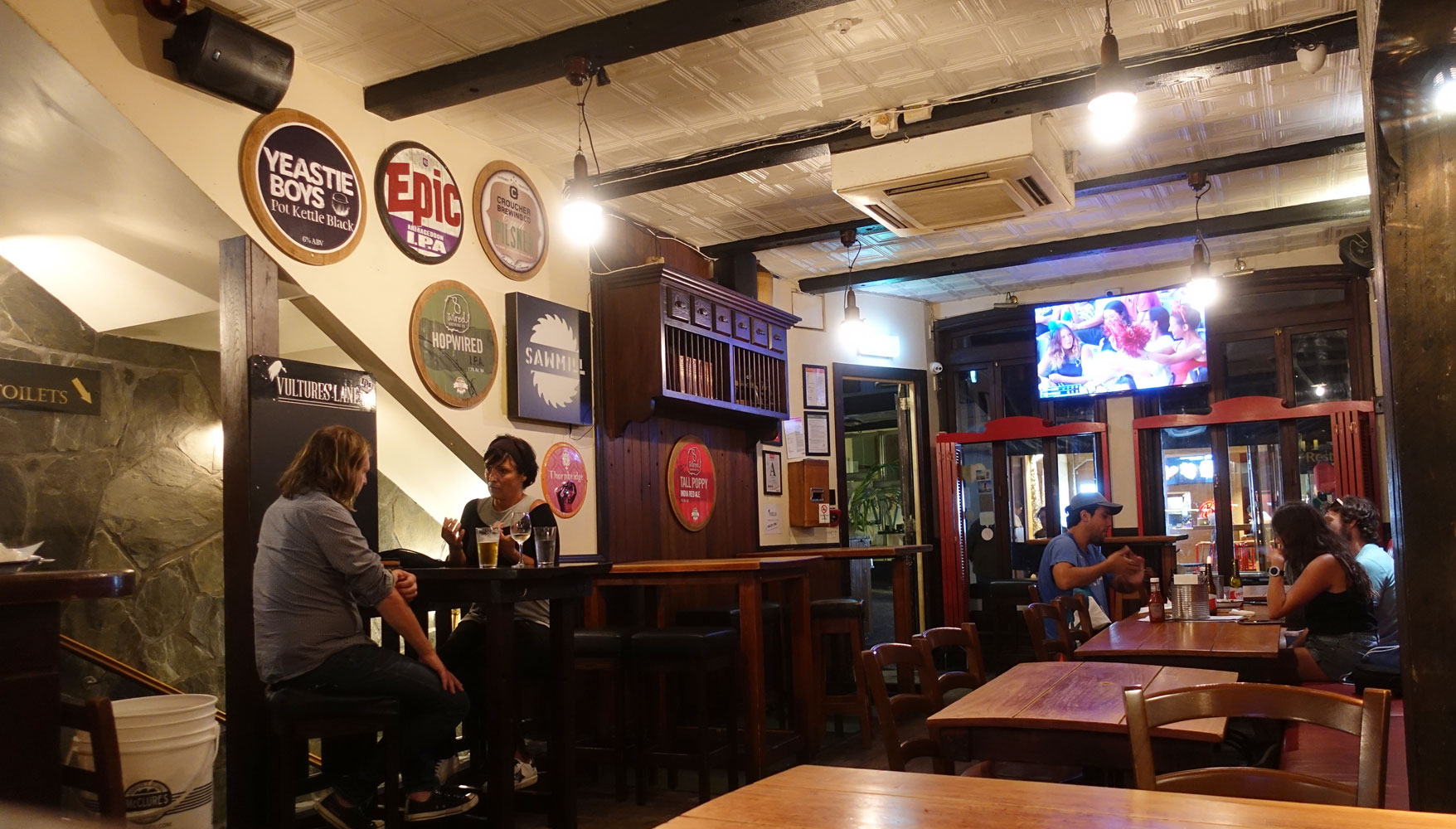 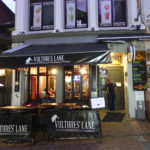 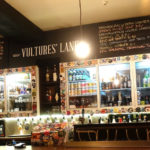 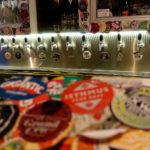 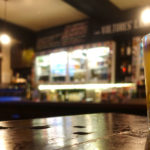 In the 1920’s Vulcan Lane was given the name Vultures as it was home to some of the most unsavoury characters in the city. Streetwalkers were known to “patrol” the lane looking to entertain gentlemen, while bookmakers alongside other criminals roamed the lane and surrounding areas plying their trade. Now days at Vultures’ Lane you may not always run into so many unsavoury guests, but there is always a character in the house, usually behind the bar.

Stepping into the bar, you’d be forgiven for thinking you’d entered an olde English pub. Timber benches, unpolished floorboards, low lighting, and stone walls. Add to this, the fact that Vultures used to be O’Carrolls Irish pub in a former life, may also have something to do with the theme of interior fit out.

Tap-wise, you can expect twenty six rotating local and imported beers and ciders, including two cask hand-pumps. There’s also an additional 100 bottles and cans in the fridge, if nothing on tap takes your fancy. The full, regularly updated tap list, can be viewed on Untappd or on the board behind the bar. 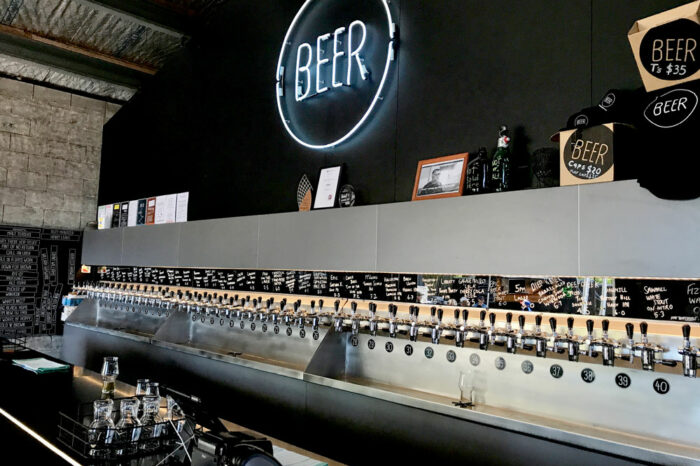 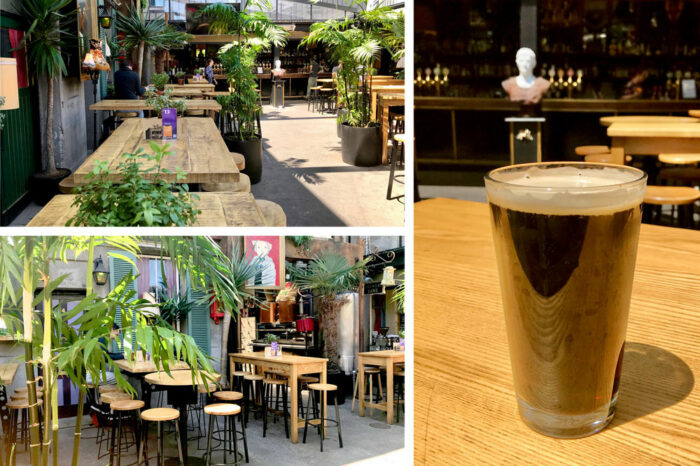 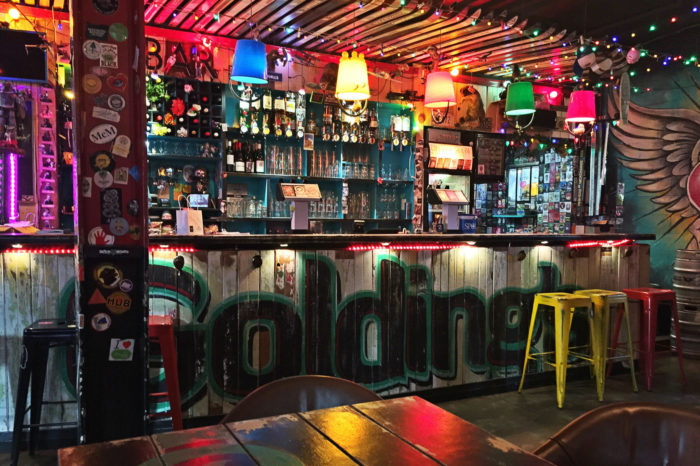 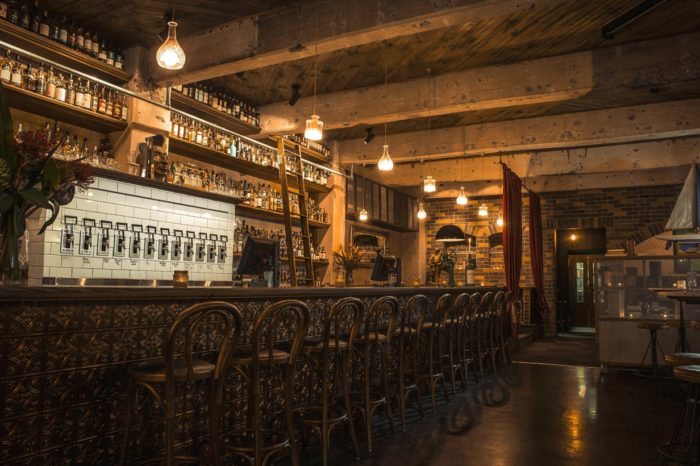