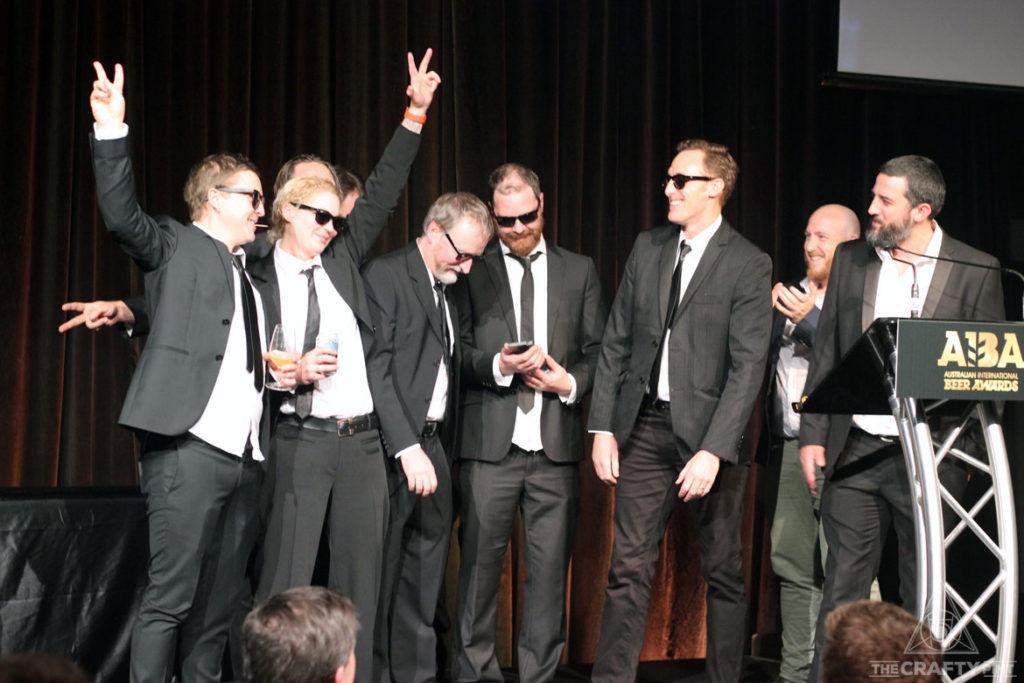 Based in the Adelaide Hills, Mismatch’s Lager is inspired by the great helles-style beers of Germany, and Munich in particular. A smooth drinkable beer, it celebrates the famed hallertau hops.

Independent beer-making is flourishing in Australia at the moment, and the Indies and this week’s BrewCon 2018 were the biggest events of their kind ever staged in Australia.

The conference is the IBA’s keystone event and exists to build excellence and best-practice in the Australian beer industry.

The Indies is the night when the industry, beer in hand, gets together to celebrate and reward excellence. The awards night was the culmination of BrewCon 2018, which ran from Tuesday, June 26 to Thursday, June 28 at the Australian Technology Park in Eveleigh.

The 2018 Champion trophy winners were:

The Indies certainly brewed up success with a total of 756 entries — 443 of which were draught and 313 packaged. Pale Ale is still predominant on the Australian drinkers’ palette and 179 of the entries were for this style of which 14 were awarded a gold medal, 42 a silver and 70 a bronze.

The only other double-digit gold medal-winning style was Hybrid Beer with 10. Lager (114 entries) and India Pale Ale (103 entries) retain their popularity among brewers and drinkers. 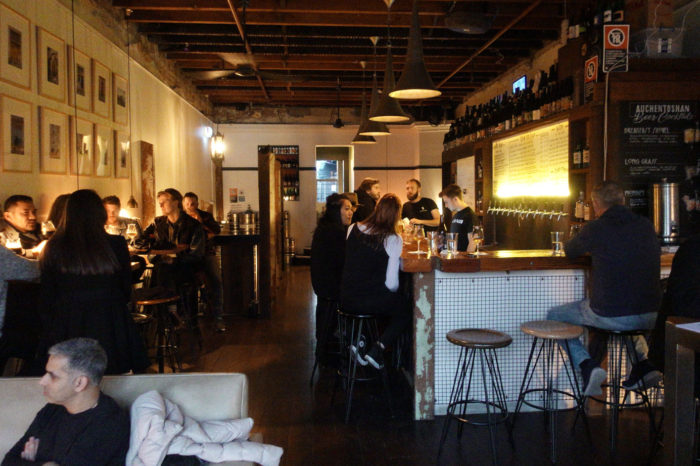 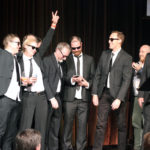